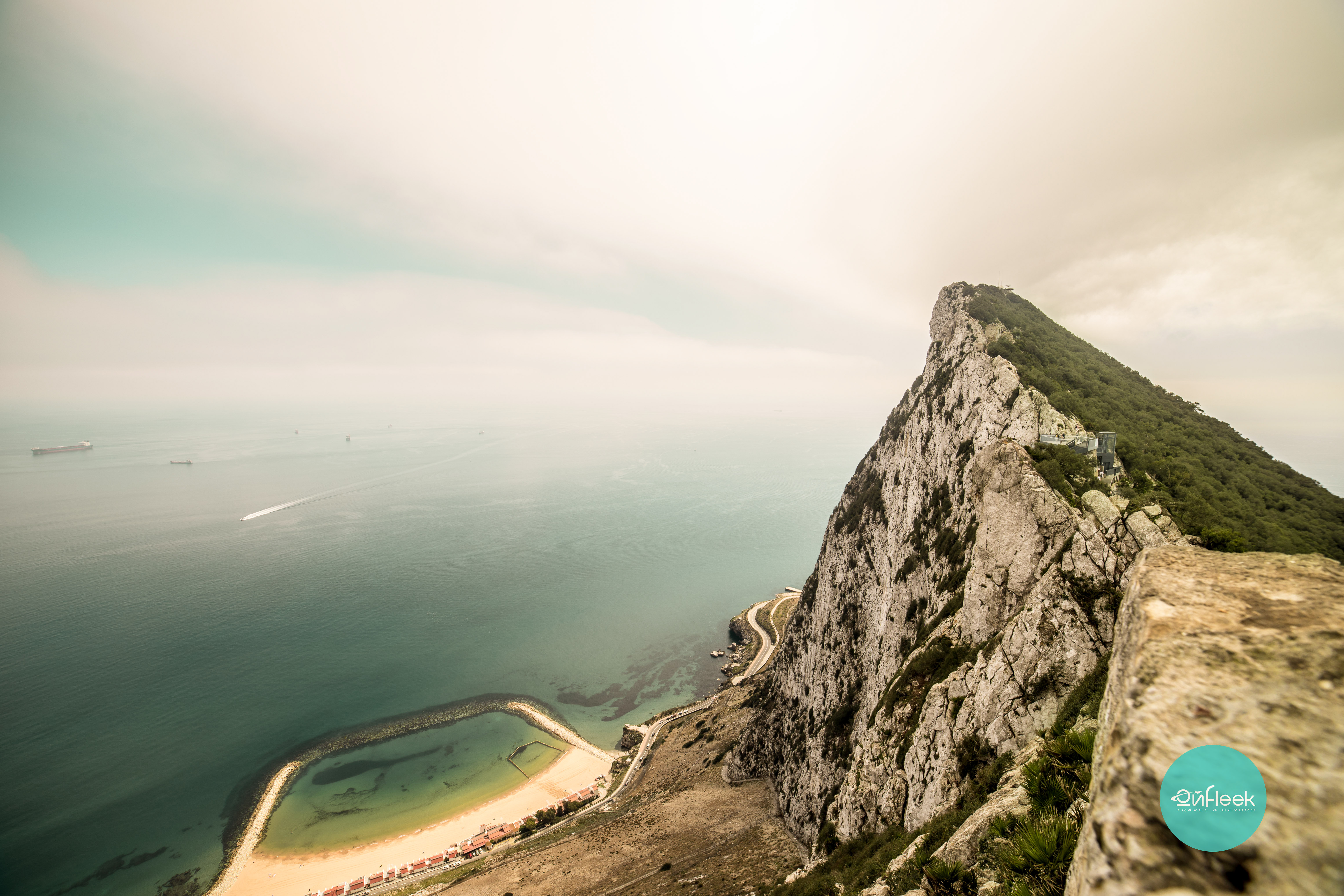 Gibraltar is a British Overseas Territory located at the southern tip of the Iberian Peninsula and is bordered to the north by Spain. The landscape is dominated by the Rock of Gibraltar at the foot of which is a densely populated city area, home to over 30,000 people, primarily Gibraltarians. It shares a maritime border with Morocco.

Gibraltar’s economy is mainly dominated by four sectors: financial, tourism, online gambling and shipping. The English territory can be proud of enjoying a very prosperous economy with an extremely low unemployment rate of 1 %. Although the official language of Gibraltar is English, most of the population speaks Spanish too. Also, Gibraltarians speak a very peculiar dialect called Llanito which is a mixture of Andalusian Spanish and British English. Take a walk through its historic center and get to the top of The Rock to enjoy the incredible views of the Strait of Gibraltar, and the northern coastline of Africa. 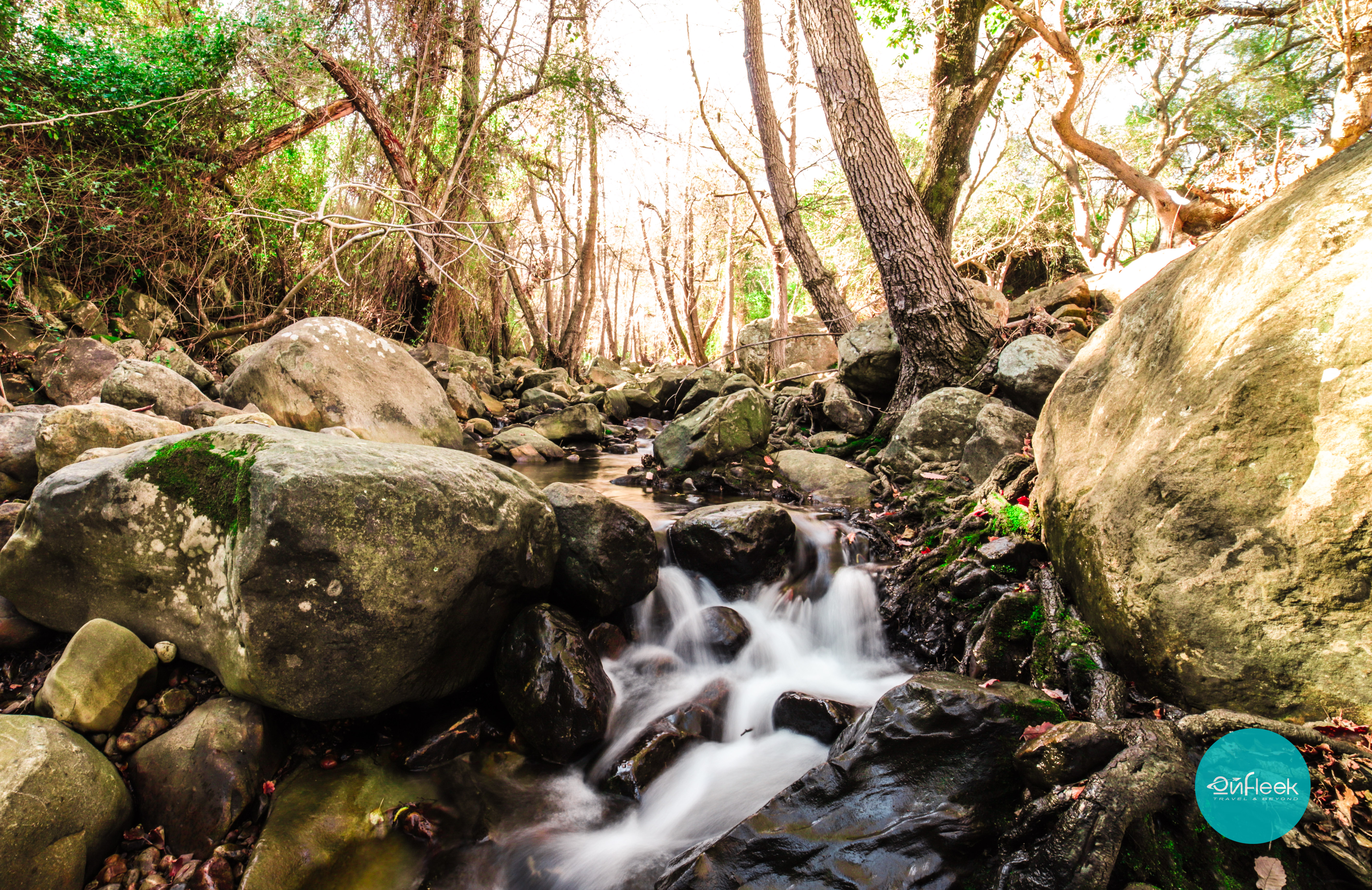 The Capitan’s Gorge is located in the municipality of Algeciras within the Natural Park of Alcornocales. It’s a beginner hike of about 6km long and with beautiful views over the bay of Algeciras, the corn oak forest, and the public mountain of Hoyo de Don Pedro. During the hike, we will have the chance to experience the local nature of Algeciras such as ash forest and laurels. You can still visit tombs that have been carved in the rock since the Bronze Age and of course the "Captain" tombstone that gives the name to this hike. The maximum altitude will be 140 meters with a slope of 125 meters. We advise you to bring comfortable clothes and shoes for walking, as well as snacks (nuts, some fruit) and water. If the weather is good, don't forget to bring the swimsuit!

Departure from Seville to Algeciras early in the morning. Once in Algeciras, we will hike in La Garganta del Capitán (about 6 km long) where there is a beautiful waterfall off the beaten track, and if the weather is nice we will have the change to enjoy a swim in the waterfall. Once finished, we will go to Gibraltar. We will take a tour until we reach to the top of the Rock to experience scenic views to North Africa and la Línea and have the opportunity to see the monkeys in their protected natural environment. After the sunset, we will head back to Sevilla in our private bus Departure to Seville :)

The trip DOES NOT INCLUDE: